"We are thrilled to have Scott join CTI in a leadership role," said Lynn Fallon, Co-founder and President of CTI. "Scott has worked with CTI for many years on the sponsor side, and we're excited to now have him as part of our team. He brings a wealth of global medical, clinical, and regulatory experience to the Regulatory & Scientific Affairs department that will be key in the continued growth and success of that division." 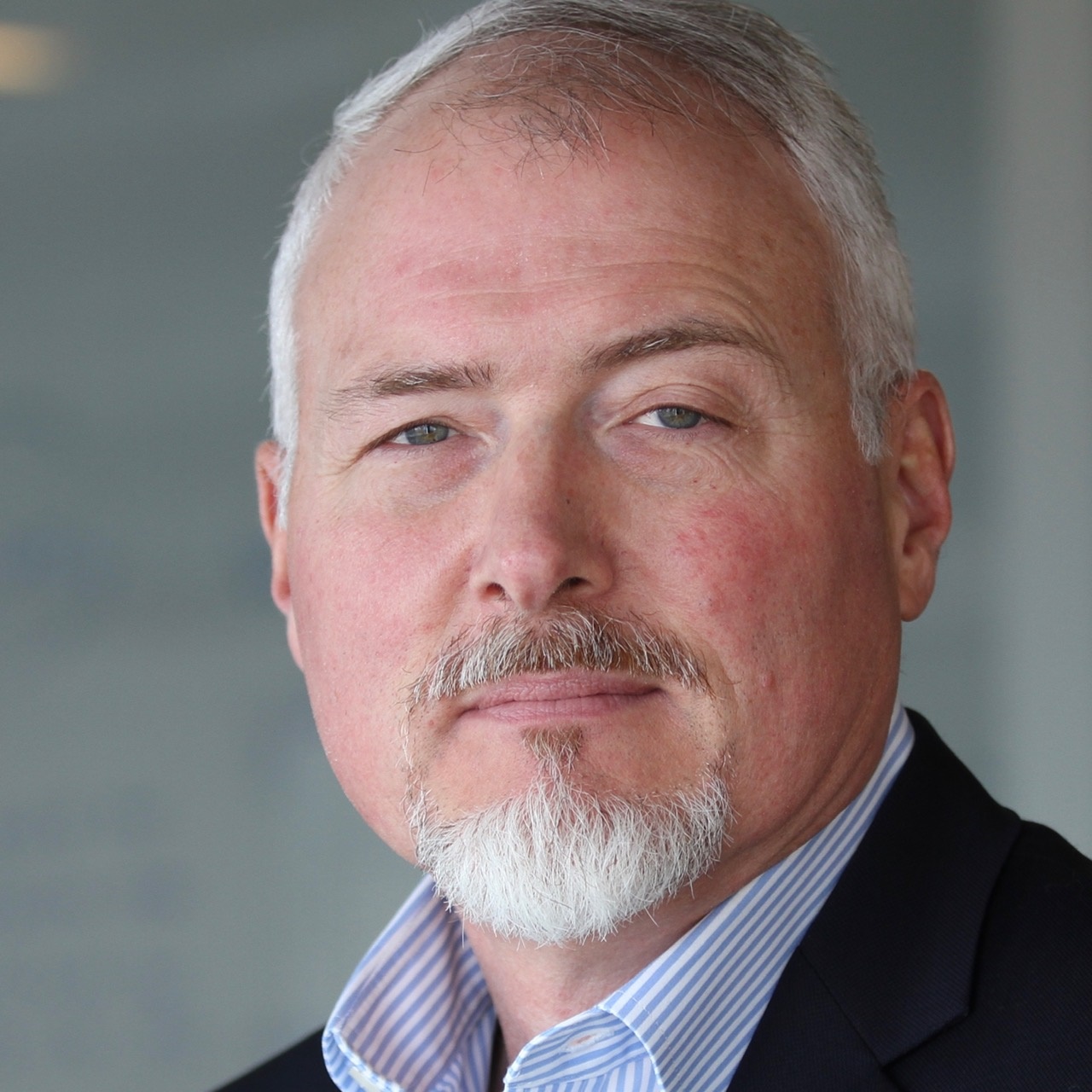 Dr. Batty comes to CTI with more than 30 years of experience in surgical and leadership positions, most recently as the Chief Medical Officer for Medeor Therapeutics. Previously he served as Chief Executive Officer of ImmunArray, Ltd. and Vice President of US and Global Medical Affairs for Genzyme. He also spent significant time as Director of Liver Transplantation at Georgetown University Hospital and the Walter Reed Army Medical Center. Dr. Batty served in the US Army Medical Corps from 1986-2001, attaining the rank of Lieutenant Colonel. He received his MD from Tufts University School of Medicine, conducted his surgical residency at Walter Reed Army Medical Center, and completed a Multi-Organ Abdominal Transplant Surgery Fellowship at the University of Pittsburgh.